I am a professor in the philosophy department at University College London. Most of my work is about language and meaning. You can also find links to a website (in progress) on dynamic semantics and my short and long cv.

This site contains my papers and drafts and information on conferences, workshops and such. 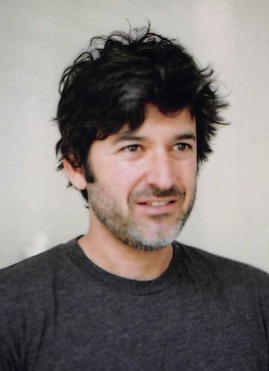 Context and Variables, All Souls College, Oxford, 13 May 2017

Roads to Necessitarianism
(with Matt Mandelkern, Journal of Philosophical Logic)

What it takes to believe
(Philosophical Studies)

A Trivalent Approach to Anaphora and Presupposition
(Proceedings of the Amsterdam Colloquium, slides)

On the Dynamics of Conversation (penultimate draft)
(with Seth Yalcin, Noûs)

At the Threshold of Knowledge (penultimate draft)
(with Levi Spectre, Philosophical Studies)

A Note on Conditionals and Restrictors
(Conditionals, Probability, and Paradox: Themes from the Philosophy of Dorothy Edgington, John Hawthorne and Lee Walters (eds.), OUP, in press)

Modularity and Intuitions in Formal Semantics: The Case of Polarity Items (penultimate draft)
(with Emmanuel Chemla and Vincent Homer, Lingustics and Philosophy)

Explaining Presupposition Projection with Dynamic Semantics
(Semantics and Pragmatics, with corrections of 2015)

Weak Belief and Pragmatics (2015, handout for a talk at the UCL Pragmatics Reading Group)

Fabian Truthmaking (2015, paper for circulation at a symposium on themes from Yablo’s Aboutness)

Old draft of Dynamics of Conversation (c. 2012, with Seth Yalcin)